Our coaches are our connection to our athletes who will form our future and all have one thing in common. A passion for the sport of skiing and for sharing that passion with our junior athletes. See below for short bios on the Sunshine Alpine Racers coaching team. 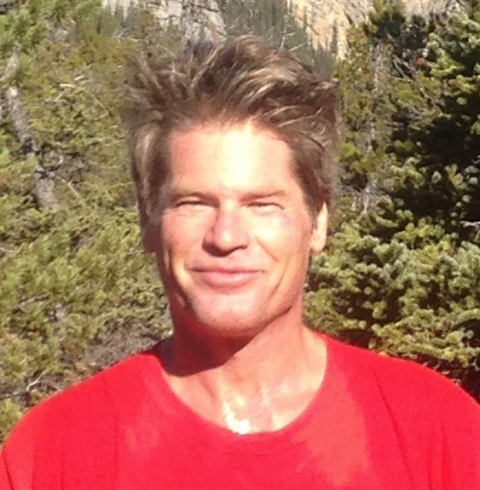 Jim competed on the World Professional Tour and in the Legends Tour for eight years, and since his retirement from the professional circuit, continues to race. He has been the champion of the Kahlua Cup Dual Slalom three times. Jim has obtained his Level 3 certification from the Canadian Ski Coaches Federation.

Jim now lives in Calgary with his wife Heather, son Taylor and daughter Tianna, and pursue his sports passions of skiing, mountain biking , windsurfing and Kiteboarding. When asked to comment about the Club’s programs’ goals, Jim said: ”I like it when the kids develop a true love for the sport of skiing.” True words, from a master of the sport. 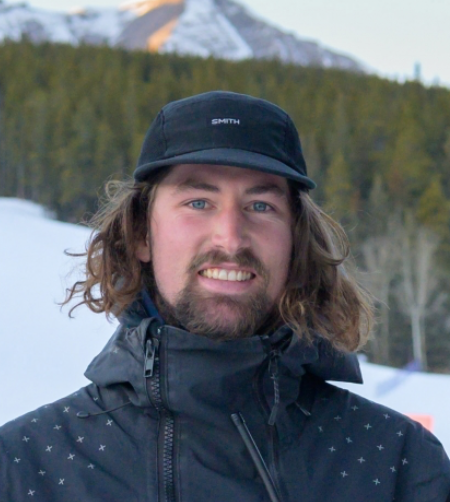 Background: I grew up in the Montreal area, skiing at Mont Saint-Sauveur, Mont Tremblant, and Mont Sainte-Anne. I moved to Calgary and began racing at the Nancy Greene level with the Kananaskis Ski Team. I switched to the Sunshine Ski Club at age 11 and raced with Sunshine until the age of 17. I went to the Alberta Ski Team after my second year of FIS with Sunshine.

Coaching philposohy: I believe that developing a passion for skiing in young racers is the most influential and integral part of their development. Not only as ski racers, but as all around skiers as well. Getting the athletes excited and enthusiastic about time spent on and off snow with the team is my main focus as a coach and a role model. 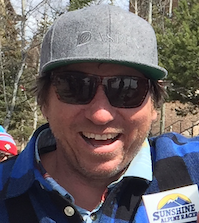 I grew up in southern Ontario skiing and ski racing at Caledon ski club.  I ski raced competively for 5 years along with playing basketball and soccer competively at the same time. I have coached ski racing in the area full time for over 10 years now and have coached and instructed for over 20 years.

My main passion outside skiing is mountain biking.  I love how skiing and mountain biking require the same skill sets, and give similar feelings as skiing.  Choosing a line, gassing out of a turn, even sending a jump line.  It all feels the same as a skiing and ski racing.

I currently reside in Banff Alta., and work in landscaping for half the year.  I find that this is a really great way to ‘relax’ and put ski racing in perspective in the summer, even though digging a hole isn’t very relaxing while you are doing it!

My goal always for the kids is to have fun, and learn how to ski and ski race.  Since this is a life-long sport for everybody, I want to make sure to help create skiers for life.  It has been a great journey for me and I hope to instill similar experiences in my athletes.

Our Athletes shine both on and off the race course. We believe our healthy balance of race training and purposeful free-skiing develops the skills, … END_OF_DOCUMENT_TOKEN_TO_BE_REPLACED